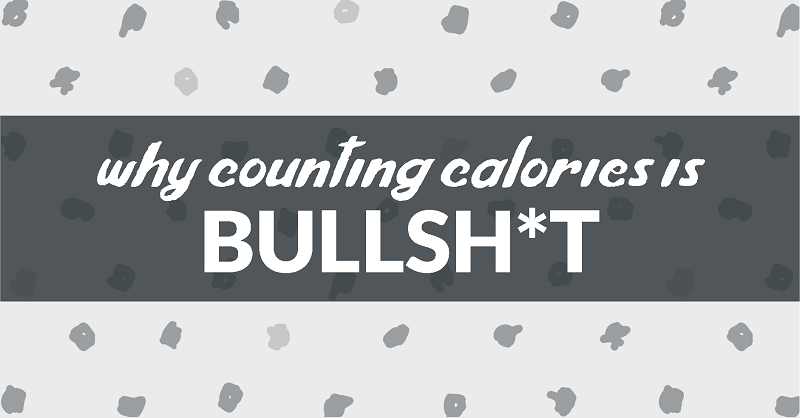 I used to be a chronic calorie counter.

Back when I was a teenager (and, if I’m being REALLY honest, several years before that), I was fixated on my weight. I would skip meals, look at food labels constantly (for all the wrong things), go on diet after diet, and yet, not only did the scale NOT go down, it actually made an astronomical trajectory in the opposite direction. By the time I got to college and started studying nutrition, I realized what I did wrong: I put all my focus on calories… and nothing else.

Whoever came up with the saying, “a calorie is a calorie” is dead wrong.

This saying implies that calories from white rice or potato chips will behave the same way in your body as an equal number of calories from salmon or olive oil. The problem is, rice not only provides a completely different composition of nutrients than the salmon, but you’ll be hungry again in no-time after eating that rice. Why? You can thank the carbohydrates for that. 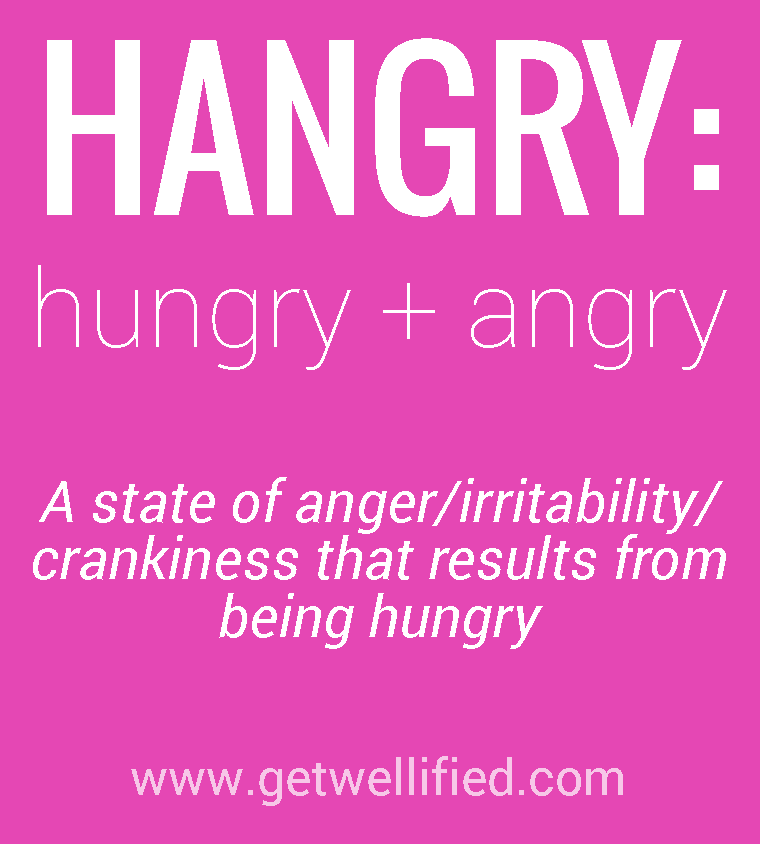 Carbs create cravings because each time you eat a food containing refined carbs, your blood sugar levels spike, which then sends a signal to your pancreas to “send out the troops” (i.e. insulin) to reign those sugar levels in. The bigger the carbohydrate load, the more insulin that’s secreted, and the faster the blood sugar levels take a huge plummet (i.e. crash). When this happens, you start to get tired and hangry (no, that’s not a typo) AND you start to crave, you guessed it, more carbs! It becomes an endless cycle.

Now don’t get me wrong, carbs aren’t all bad… and they can be found in a lot of nutrient-dense foods, but the current norm in American society is a carb-centric diet that is heavy on the processed carbs (think sugar and white flour, among others).

Fat and protein, on the other hand, tend to reduce cravings and keep hunger at bay. This whole notion that fat makes you fat or that we should keep fat intake to a minimum is complete nonsense. With our fat-phobic society, most folks don’t get enough fat. (By the way, the TYPE of fat also makes a big difference here, but that’s for another article ;).)

The main problem with putting all of your focus on calories is that you’re most likely missing the bigger picture. I’ve yet to meet a person who had to count or restrict calories while they were eating primarily whole/minimally processed foods (like actual fruits, veggies, meat/animal products that weren’t assaulted by exogenous hormones/antibiotics/who-knows-what, etc).

If you focus on the QUALITY of your food instead of the QUANTITY of it, your body will tell you when it’s had enough… no calorie counting required.

If you’re a chronic calorie counter like I was, I want to challenge you to stop counting calories now. Ditch the calorie counting apps, un-bookmark those calorie counting websites, completely remove yourself from anything that is calorie-centric – focus your attention on the types of foods that you’re eating instead.

If the notion of removing yourself from the calorie game completely scares you, let me add another factor to the mix: calories that are reported on food labels can legally have a 20% margin of error (that’s right, that food label that you’re so fixated on probably just lied to you). If the calorie levels listed aren’t even accurate, what’s the point?

Now, I’d love to hear from you!

Have you ever found yourself obsessed with calories?

How did you FEEL when you restricted calories?

Until next time,
Amanda